The Fontcouverte village was named after this fountain. Known as the "Pierre-Friche" Fountain, it was covered by a stone-even though no stone was found on the site.
That name could either refer to the Cromlech relic and its semi-circle or the blocks of stones part of the houses in the village.
As two big stone knifes near a former fireplace and seventeen flint blades were found while constructing two surrounding houses, it is said the fountain was built during the megalith era.
According to la " Mappe Sarde",a survey map of 1730, the fountain was located in a plot that belonged to the local village. To have some water, the inhabitants needed to go to the covered fountain. Some landlords would ask a delivery man on a monkey to transport it. 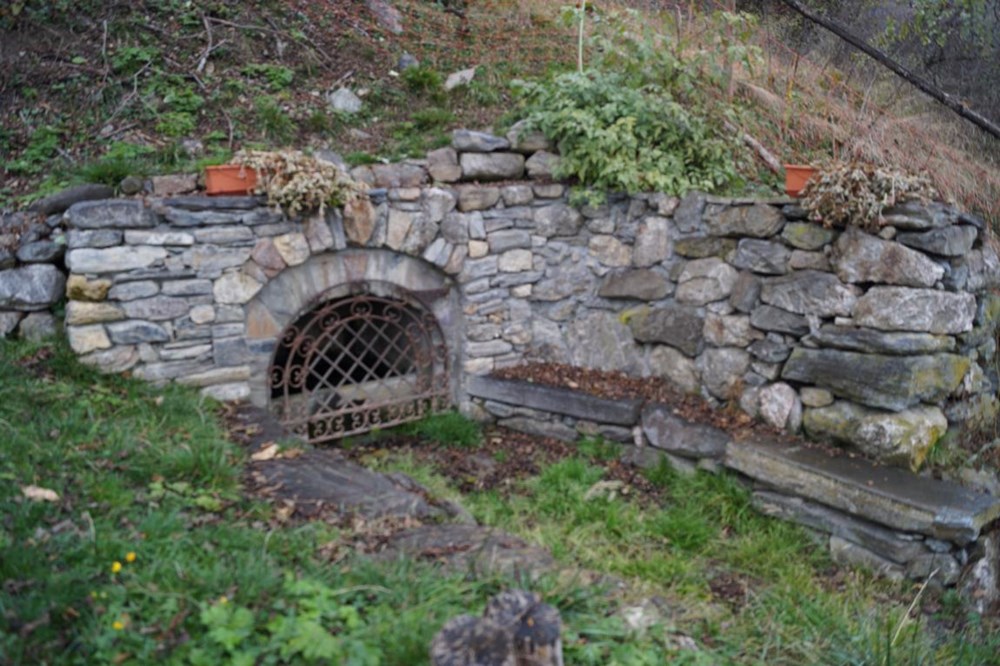